Joe Jennings, Jr. is a screenwriter/producer born and raised in Atlanta, GA, where he spent 26 years of his life. He spent most of his time writing short stories and poems, later realizing he wanted a career in writing for the silver screen. After high school, he attended Morehouse College and affiliated himself with groups such as IMAGE Film And Video, For Reel Productions and various freelance productions shot in the Atlanta area. He later graduated in 2001 with a degree in English.

In 2005, he moved to Los Angeles, CA to pursue a career in screenwriting and producing. Since then, he has worked on numerous productions such as “Californication” and “Jericho” as a Production Assistant, learning the film industry inside and out while paying dues. In 2009, he launched his own production company, Blinded By Ambition Entertainment, producing several scripts and co-producing his first feature film, “Trapped,” which was officially selected by the San Francisco Black Film Festival in 2009. He resides in North Hollywood, CA. 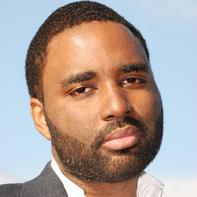 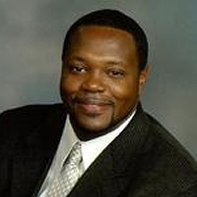 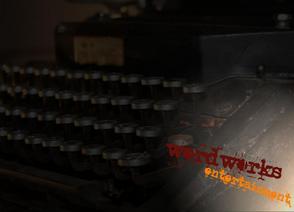 Sean Freelon has over eight years of experience as a P.A. and Production Manager in the Television and Film industry. After a semi-successful stint in the Music business, Sean embarks on his second venture into the limelight. In 2009 he launched his Independent imprint, WordWorks Entertainment. Aligned with creative partner Joe Jennings Jr, (Blinded By Ambition Ent.) the two have stockpiled more than a dozen projects ranging from Reality Television to over the top, action packed, feature length Thrillers. The duo has really begun to create a buzz on the indie-circuit. Gaining respect from industry peers, for their gorilla style filmmaking and gritty, risk-taking cinematography, not to mention their out of the box, thought provoking screenwriting.

Sean is driven to supply the industry with ‘Sources of Substance’. Vowing that for every meaningless, slapstick comedy he writes, he’ll pen that brings affluence. Be it a social or economically conscience Drama, such as “White Sage”, or an idealistic challenging, edge of the seat adventure, like “Crown Jewels”, Sean promises to stay relevant and write with a purpose. Sean is the founder of WordWorks Entertainment and the Co-Writer, Co-Producer on this overcoming the obstacles, faith based, and inspirational autobiography “TORN”. He currently works and resides in North Hollywood, California.